Emmy® Award Winning composer Kevin Croxton’s entire life has been immersed in music. His musical education was inspired at home in Fort Smith, Arkansas, where he received a musical foundation from his mother, a class piano teacher, and his father, an accomplished jazz pianist. He obtained a Bachelor of Music from the University of Arkansas in Fayetteville, Arkansas with a major in trumpet and a minor in viola. It was during his time at the U of A that he began composing jingles and scoring corporate videos.
The first formal recognition of Croxton’s compositional talents came in 2002 when he was awarded a Communicator Crystal Award of Excellence for his score to the documentary “Coming into Focus”. He earned Telly and AXIEM Awards in 2004 for his score to “Red Desert”, an animated short film, as well as AXIEM Best Overall in Audio. In 2006, he received an Emmy® nomination for his score to the documentary “Sphere of Influence”.
Croxton won an Emmy® Award for his original score to the 2009 undersea short film "The Secret Weapon". Shortly afterward, his score for "Girl in a Wedding Dress" won Best Short Score at Seattle's 2010 True Independent Film Festival. In 2012, he scored the full-length feature film "Tympanum", and recently teamed up with Director Jeremy Benson to score the full-length feature film "Girl In Woods" starring Charisma Carpenter (Buffy the Vampire Slayer/Angel), Jeremy London (Party of Five/ Mall Rats), and Juliet Reeves. 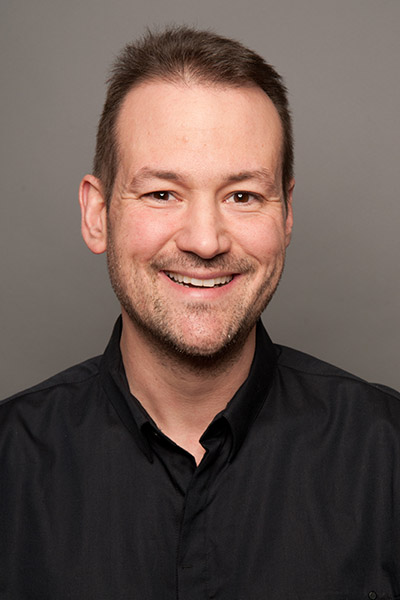